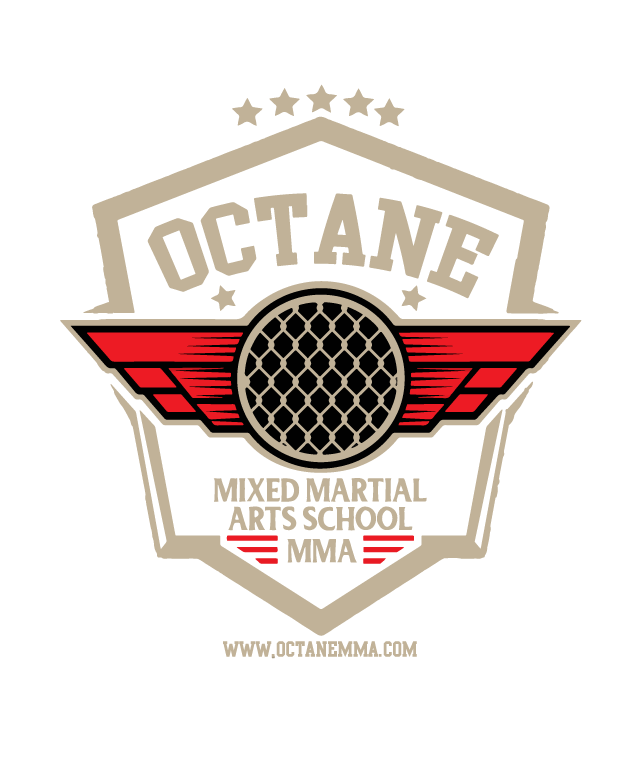 Give Us A Call

The biggest, strongest, most talented competitor doesn’t always win. Let that sink in for a minute. You can be the most talented, technical Brazilian Jiu JItsu practitioner in your gym, or in your tournament weight class, and you may still come up short. It’s not because you don’t want to win. It’s because you haven’t mastered the mental aspect. The mental edge is arguably the most important aspect a competitor in any sport can acquire.

As a lifelong wrestler, I consider myself extremely mentally tough when it comes to competing. It’s difficult to describe, but prior to a match, your mind takes you on a journey. Self-doubt tries to creep in and negatively affect your preparation. Mental toughness is the art of drowning that out, and confidently believing that you’re the best, you’re going to win, and nothing will stop you.

I certainly wasn’t born with mental toughness. It was developed over many years of competition. I can vividly remember at a young age looking over at an opponent who had a reputation for being very good, and telling my dad “I’m going to lose this one. He’s too good.” What a horrible, self-defeating attitude. Even if I was every bit as skilled as that wrestler, stronger, and better trained, there was no way in Hell I was winning that match. Why? Because I talked myself out of it before ever stepping on the mat. I believed I was going to lose, and I did (by a lot of points). Fast forward 10 years to my Senior Year in High School, and I beat that same opponent to earn a berth in the State Finals. How did that happen? Magic? Luck? None of the above. I developed a mental game to go along with my physical game using some of the tips I’m about to share with you.

Don’t Rely Only on Yourself… Lean on Your Coaches & Teammates

All of us have support systems in life. Specific to Brazilian Jiu Jitsu, we have coaches and teammates. It’s imperative that we trust and believe in them before we can believe in ourselves. As a coach, I tell my athletes that when I yell advice from the corner, it’s not a guess. It’s become I see something that they don’t based on years of experience. For an athlete to gain a mental edge, he or she has to unconditionally trust that their coaches and fellow training partners have their best interest in mind. Once you accept that fact, a whole new world opens up from a mental standpoint.

Often times your coaches believe in you more than you believe in yourself. If a coach corrects you on a technique, don’t take it personally. Use it as a learning experience knowing that they’re looking out for you. Their advice and guidance can take you a long way in Brazilian Jiu Jitsu, but the key word is trust. Just as in any relationship, if trust isn’t there, it won’t work.

Too often in life, we tell ourselves “I can’t do that.” We see something remarkable happen and think to ourselves that we’ll never be capable to achieve the same. Here’s a secret… can’t simply means you won’t. Can’t is you telling yourself that it’s too difficult, would take a lot of practice, and you don’t want to put in the effort to achieve the same. This is a mentality that is unacceptable if you want to be a skilled Brazilian Jiu Jitsu practitioner.

A few years ago, we held a Wrestling Camp with an Olympic athlete named Jake Herbert. He’s one of the most upbeat, energetic, and positive people I’ve come across in a long time. As he was running a warmup, he had the youth wrestlers trying to walk on their hands (not an easy task if you’ve ever tried it.) One of the kids said “I can’t do that.” Coach Herbert got everyone’s attention and told all of the kids that the proper term is “I Can’t Yet.” There’s something powerful in admitting that you’re unable to do something right now, but if you practice, you’ll eventually reach that level. Changing a simple phrase in your mind can have a profound effect on your psyche. I’m proud to say that the same kid who said “I can’t walk on my hands” practiced it every day since that camp. He can now walk about 100 feet on his hands, and his upper body strength has drastically improved. And only because he believed it was possible.

Something as simple as changing “I can’t do a Flying Armbar to “I can’t do a Flying Arm Bar…yet” puts a positive spin on a negative implication. Clearly you’re not going to master such a difficult technique on your first try. You might not have it down on your 500th attempt. But with poise, practice, and positive thinking, you are very capable of mastering that technique. You just have to believe it.

Part of acquiring that mental edge is telling yourself that nothing is impossible. It sounds cliché, but it’s entirely true. You just have to believe it.

This term was introduced to me in 10th grade by my High School Wrestling Coach, Mel Gray. Mental imagery is loosely defined as closing your eyes, and envisioning that you’ve mastered a specific technique, or reached all your goals. Let me preface this by saying… it sounds stupid and like a waste of time. But it’s the #1 thing I’ve ever done to help with a mental edge.

When you close your eyes, go through the steps of the setup to the Rear Naked Choke. Imagine you just sprawled, and took your opponent’s back. Imagine your opponent turtling, and think about the steps you’ll have to take in order to open up the neck. Envision yourself taking the neck and sinking in the arm. Now, he puts his chin down and you need to sink it in deeper. You’ve now sunk it in deeper and your squeezing as hard as you can. Your opponent taps, and you’ve won. Go ahead and repeat the entire sequence again in your mind, over and over again. This is mental imagery. Imagining events exactly as you envision they’ll take place.

Moving on, your other goal is to win a Brazilian Jiu Jitsu tournament. Don’t imagine how you’ll win the tournament. Imagine yourself standing atop the podium. Take in the environment around you. The look on your opponent’s face as he accepts his 2ndplace medal. The feeling that you’d feel if you were on the 2nd step of the podium. The glee you’ll feel when you put your neck down to have that Gold placed around your neck. The fans cheering when your name is announced. And the sense of self-satisfaction you will have knowing that you’ve achieved your goal. Now, repeat that imagery time and again.

There’s a power to mental imagery. I’ll be the first to admit that when this process was first explained to me, I laughed and thought it was dumb. But, after trying the exercise many times, I learned to envision things before they happened. And often times, the things I thought about ended up coming to fruition. Mental imagery helped me clearly define my goals, and areas of my game that needed to get better.

Key Takeaways from this Article:

1) Mental toughness is paramount to success in Brazilian Jiu Jitsu, and life.

2) Rely on your coaches and teammates. They have your best interest in mind, and will do anything they can to help you achieve your goals, whether they be Brazilian Jiu Jitsu related or not.

3) Say “I can’t yet” when faced with a challenge you don’t think you can overcome yet. Never use can’t as a standalone do-all-end-all

4) Try mental imagery. You’ll be shocked by the results.

Jason Weslager (pictured in the White Hat) is Co-owner & Head Wrestling Coach at Octane MMA. He wrestled competitively for about 15 years, including some college wrestling experience. Along the way, he won a Youth State Title, A High School National Championship, and concluded his High School Wrestling Career with a Runner-Up finish at the PA High School State Tournament (arguably the toughest State Tournament in America). After his competition days, Weslager began coaching at Fort Leboeuf High School, where he helped guide them to a AA Pennsylvania Team State Title. He then moved on to his alma mater, Belle Vernon High School, where he’s held a coaching position for the past 7 years. In his time there, he’s coached 11 State Medalists, and 1 State Finalist. In 2015-16, he helped guide the Leopards to their best Team finish in School History, where they finished 3rd in the PA Team Championships winning a WPIAL Title along the way.